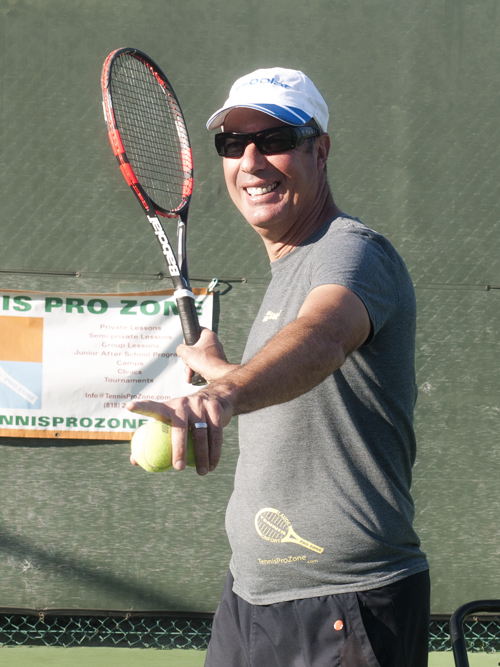 After playing ten years in France and Europe Claude started his teaching career in 1990 at the Tennis Club de Monaco. From 1992 to 1994 he worked at the famed Nick Bolletieri Tennis Academy both in Florida and Spain.

In 1995 Claude moved to Los Angeles where he worked in several Tennis Country Clubs. Besides having produced some of the best junior and college players in the country, Claude is an accomplished Tennis Coach with over 20 years experience at the professional level, both helping ATP/WTA players (including George Bastl, Ronald Agenor, Gabriella Volekova, and more)  achieve their goals as well as nationally and regionally ranked juniors. Claude, also worked with, both, French and Hollywood celebrities including Matthew Perry, Vince Vaughn, Mylene Farmer, Kevin Dunn, Priscilla Ahn, 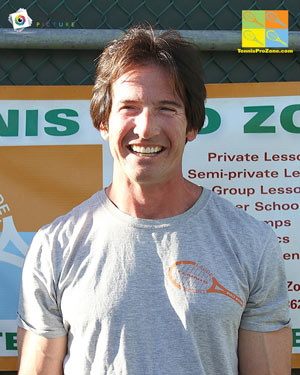 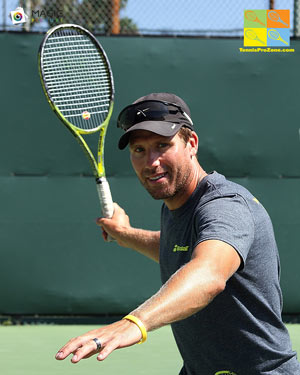 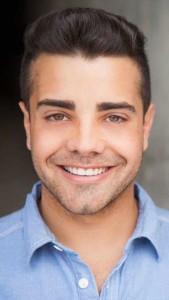 Carlos Sanz grew up in Barcelona, Spain and trained at the prestigious Sanchez-Casal Academy.

Before that Carlos, was a world ranked junior player. Ever since he graduated high school he has been coaching and is currently the Asisstant Coach for Marlborough High School and Oakwood Middle School.
In the past he has been a hitting partner for Ana Ivanovic, Svetlana Kuznetsova, Garbine Muguruza and some of the upcoming players such as Johanna Konta who has just broken the top 50.
He played tennis for Lynn University in Boca Raton, FL where he completed his Bachelors Degree in Advertising and Public Relations with a minor in Journalism.